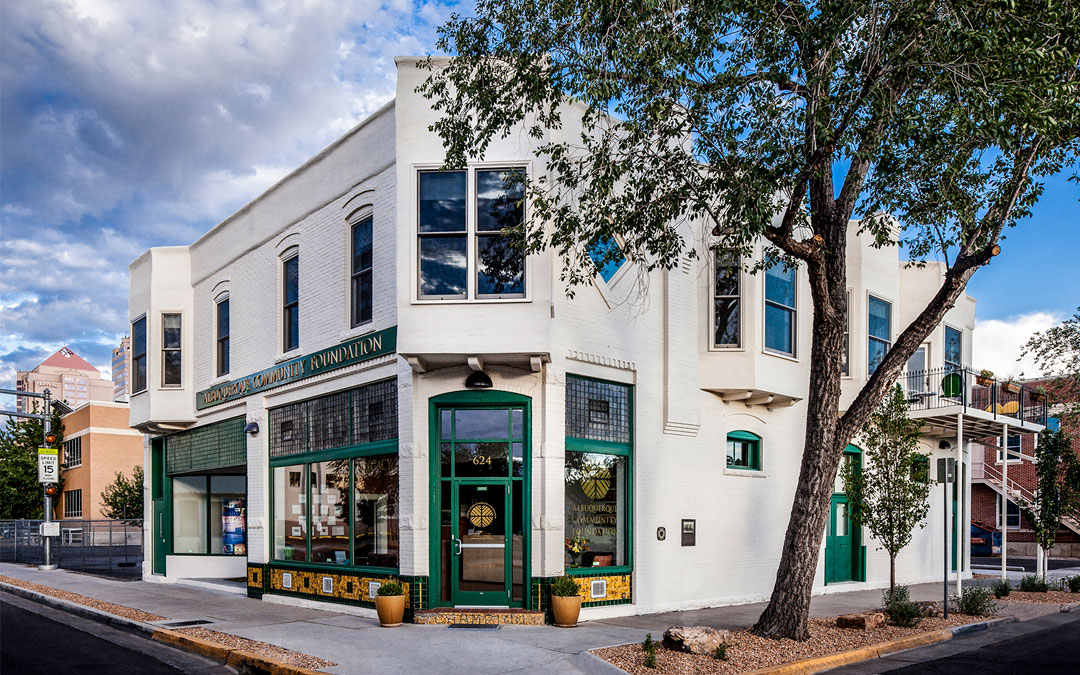 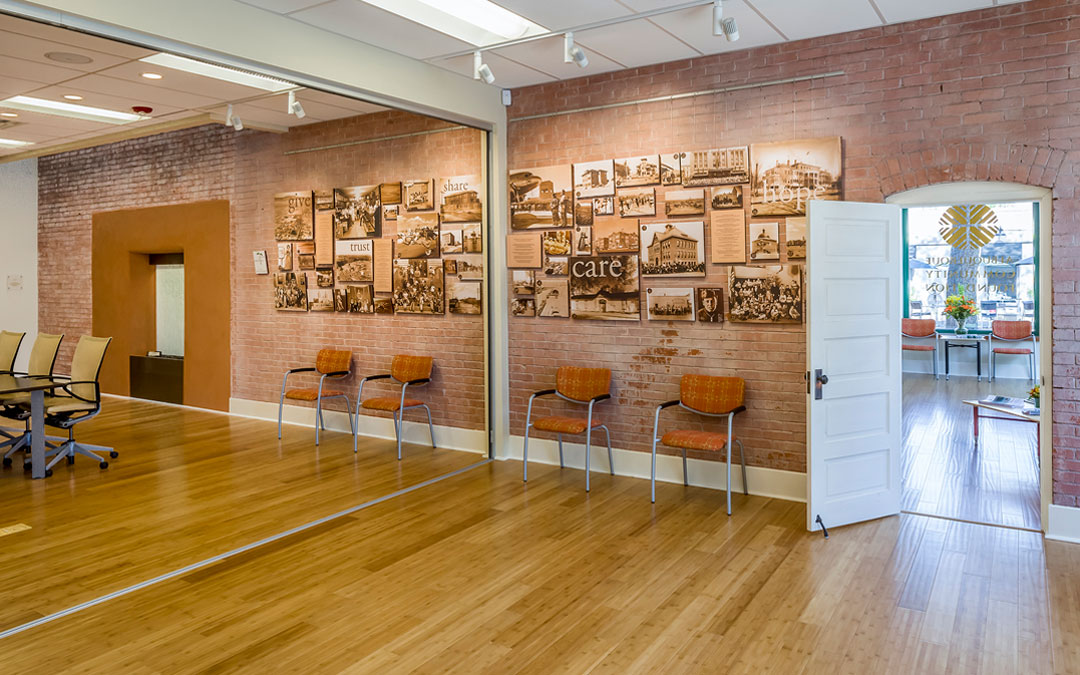 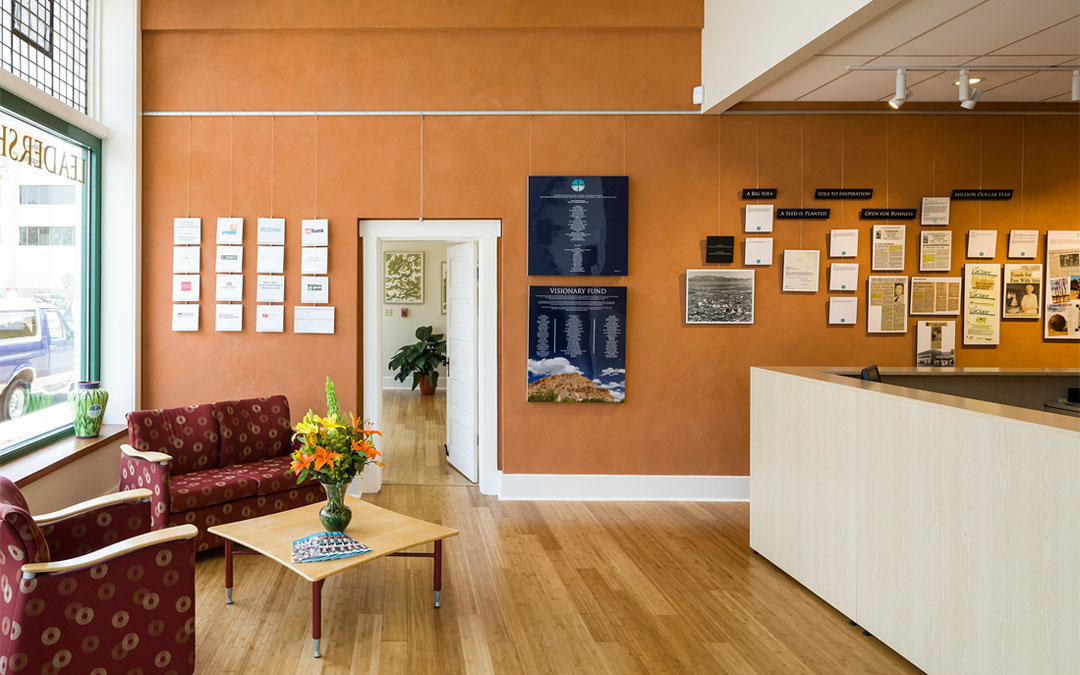 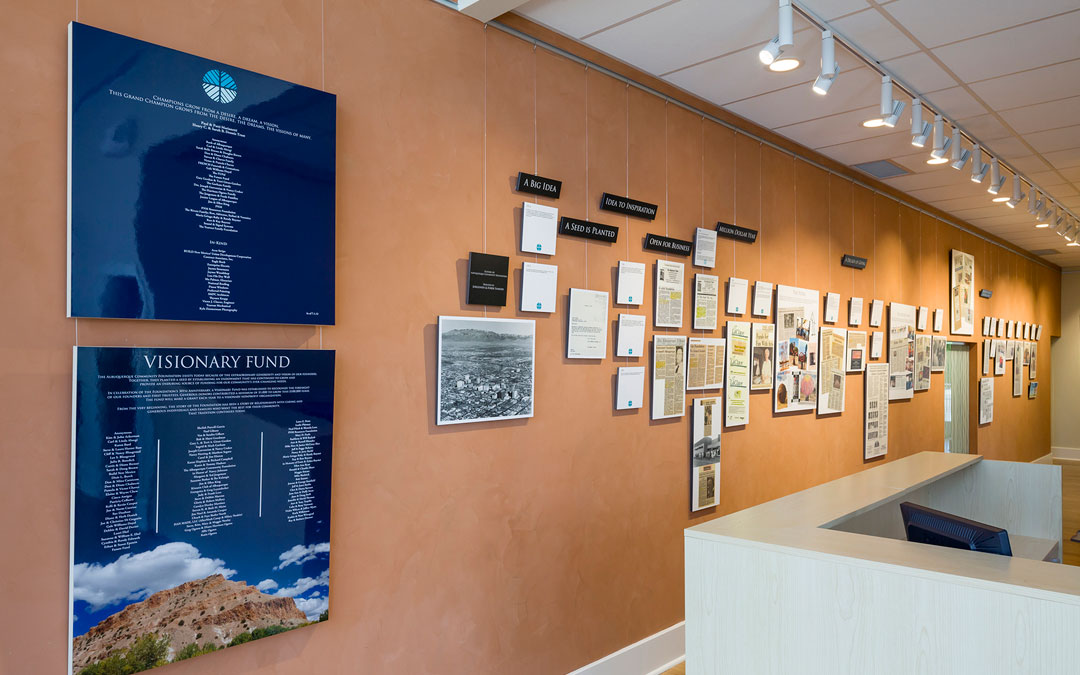 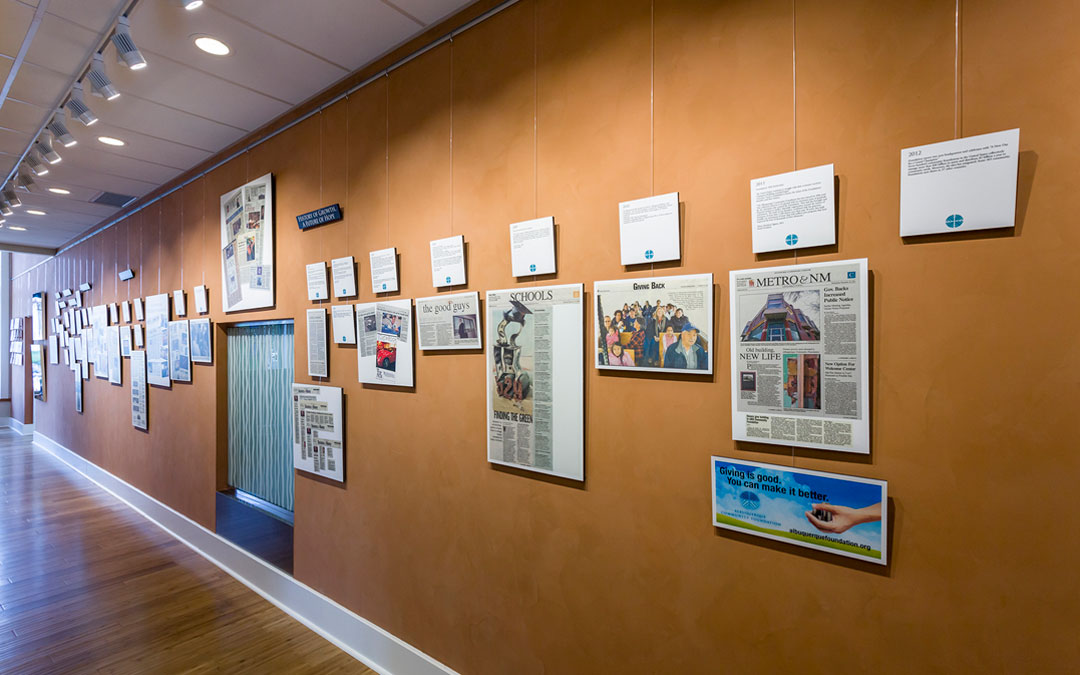 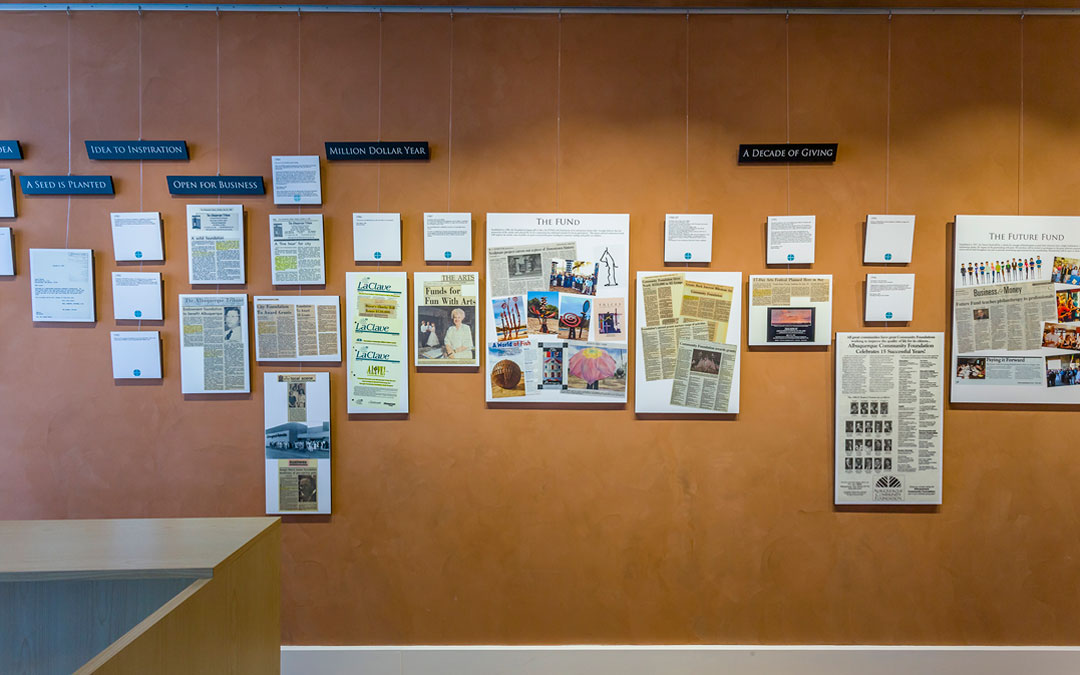 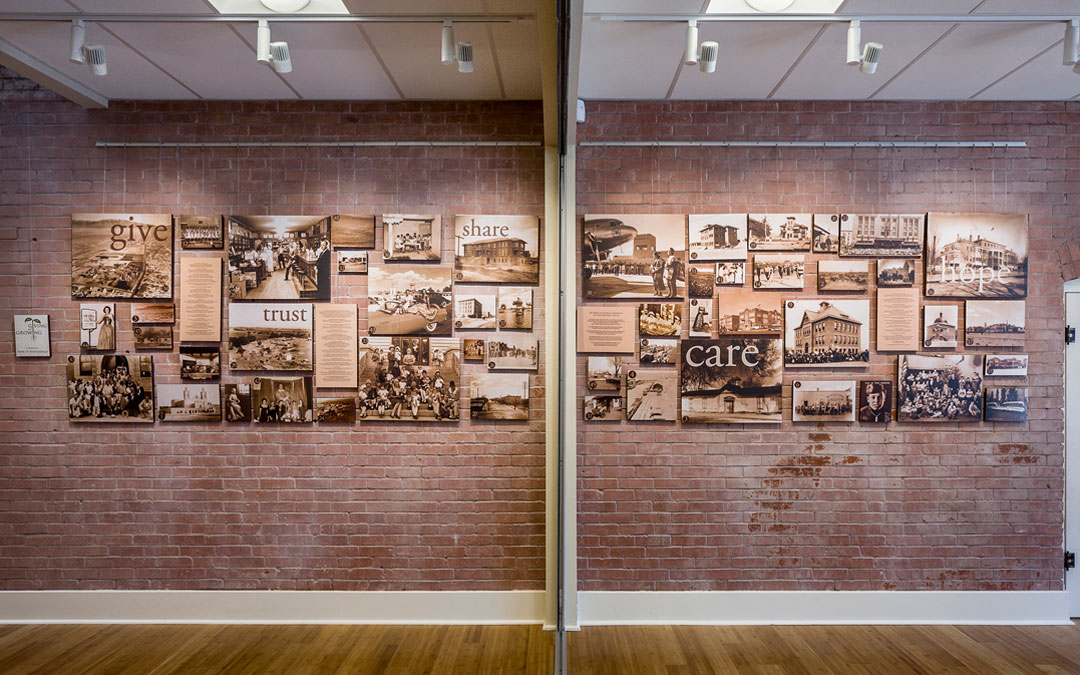 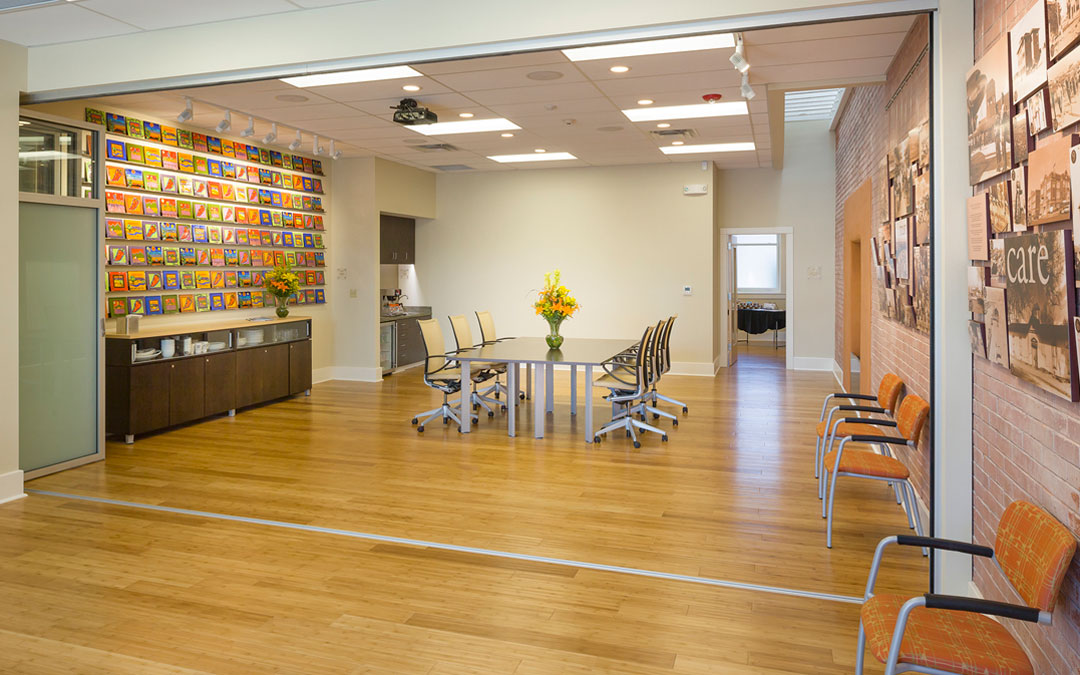 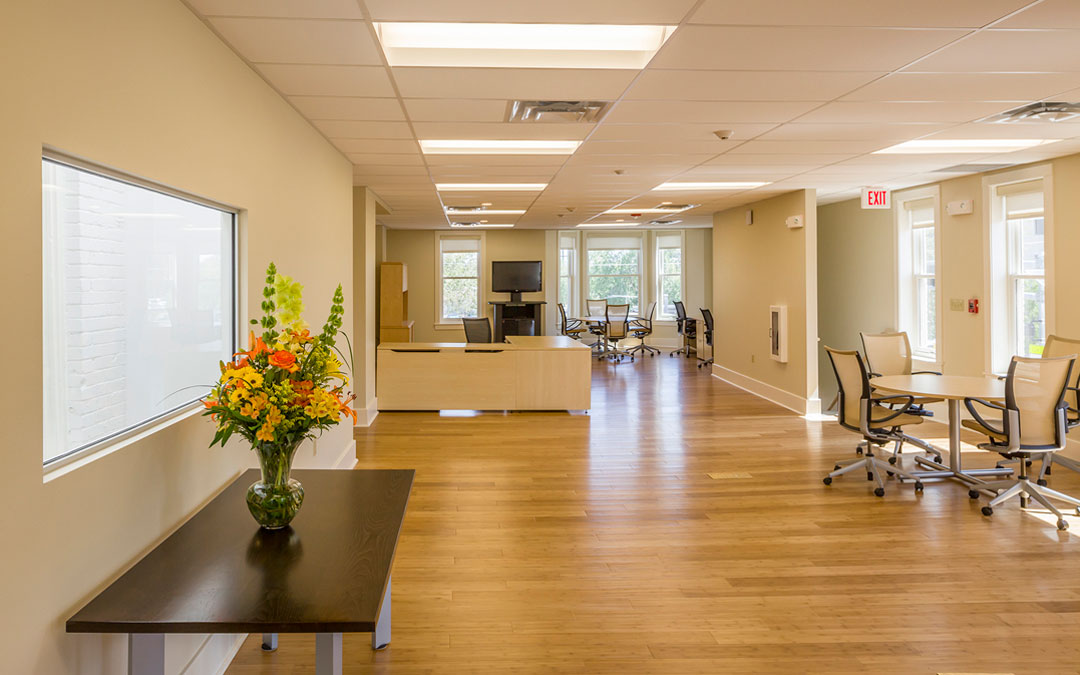 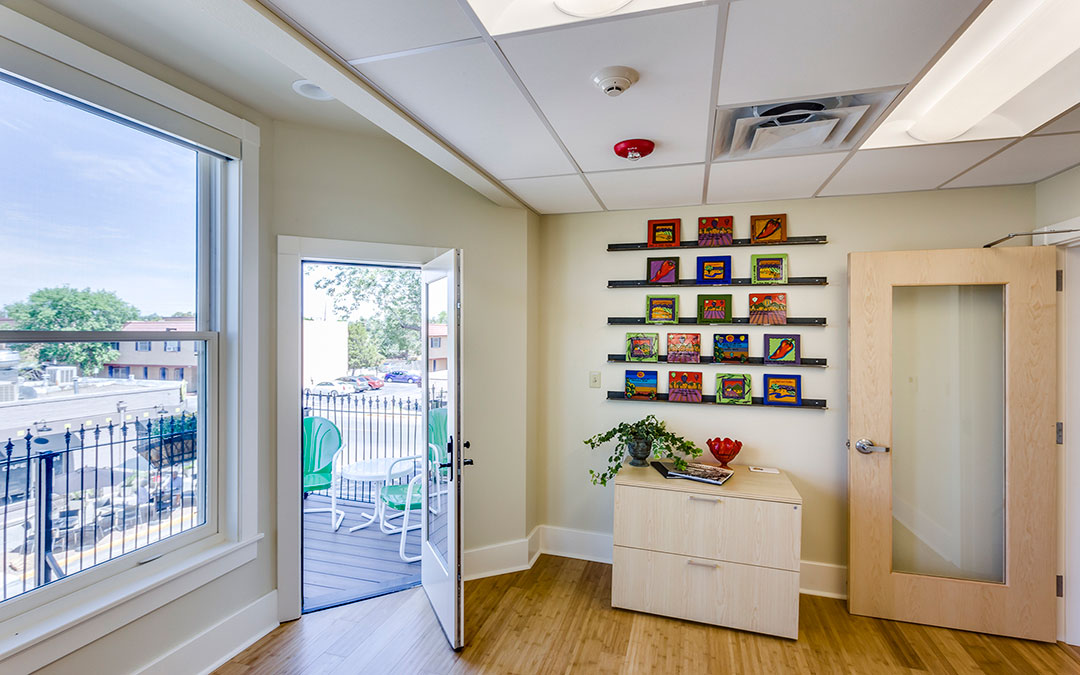 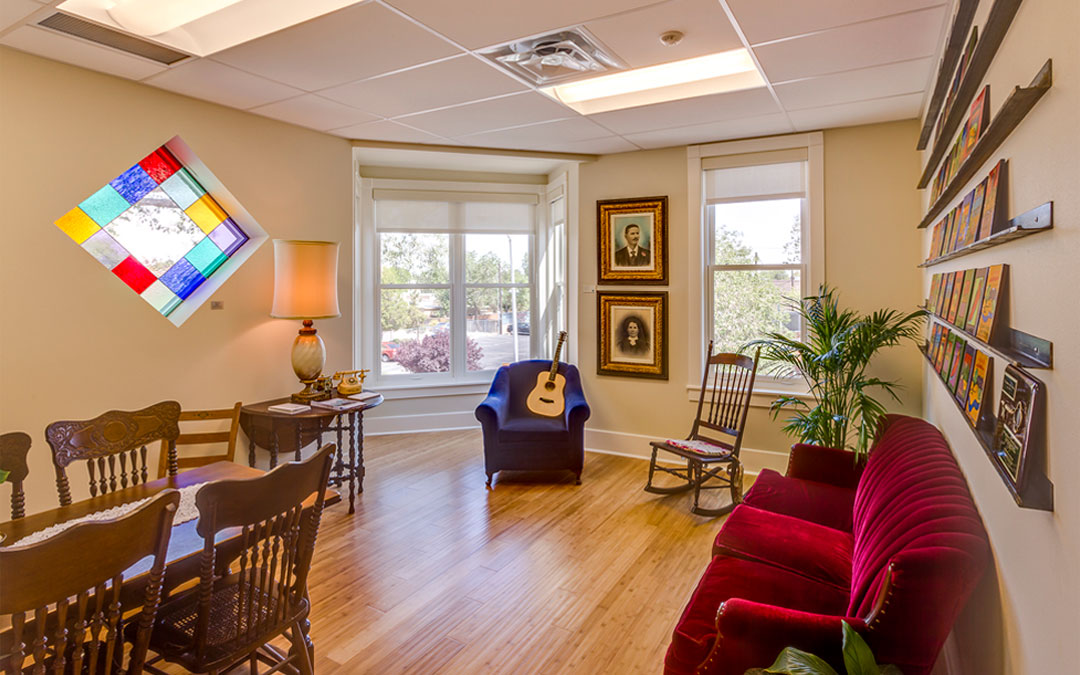 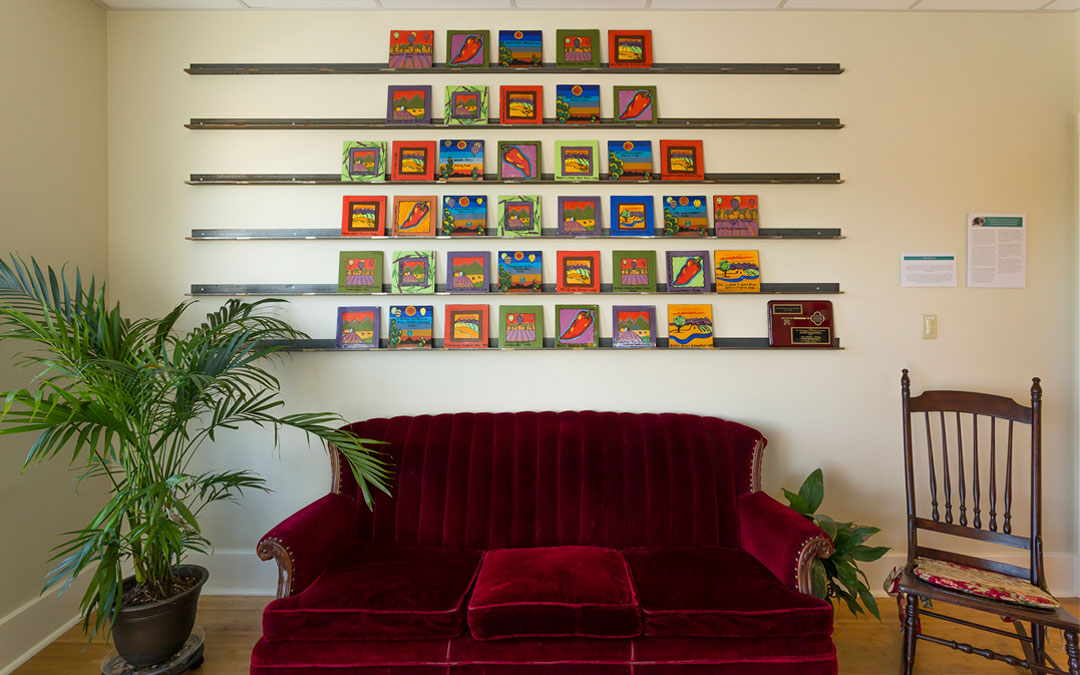 Albuquerque, New Mexico
In 1904, Alessandro Matteucci and Pio Lommori built and opened Lommori and Matteucci Grocery. After Pio left in 1907, the store was renamed Champion Grocery and remained in operation until the 1950s. As was the custom, the upstairs was built as the store owner’s residence. An early expansion doubled the store space and added apartments above. The building remained in use with offices on the street level and residential above until 2010, when owners Paul and Patty Marionetti donated the property to the Albuquerque Community Foundation. The gift came with one stipulation: that it be renovated and used to house the Foundation offices. The opportunity to own, occupy, and be stewards of an historic property in downtown Albuquerque directly aligns with the vision and mission of the Foundation. Awards: 2013 Associated General Contractors, 2013 Best Buildings Under $2.5M, 2012 NAIOP Awards of Excellence Eagle Award: Historic Renovation Category, 2012 Associated General Contractors, Best Building Award for Long Lasting Community Impact
Stats