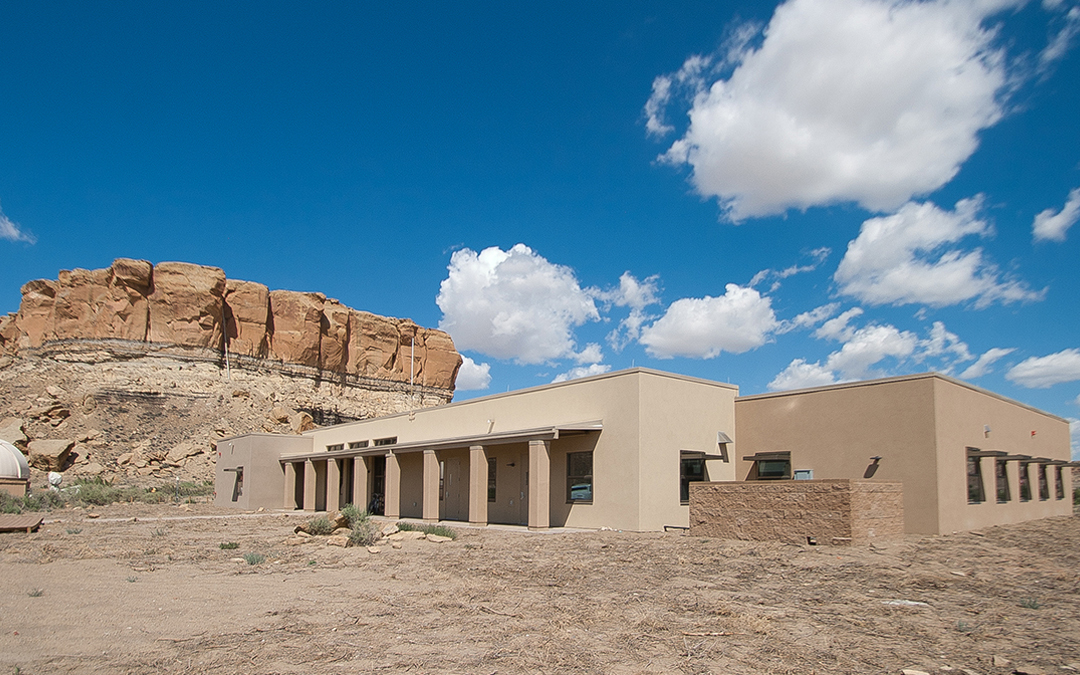 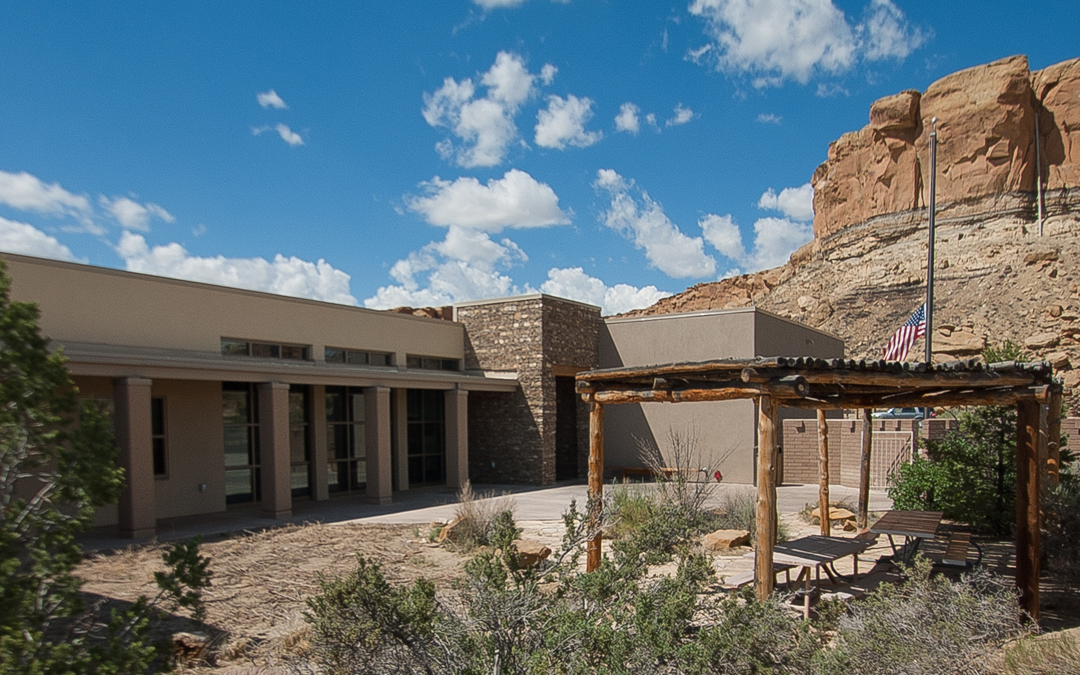 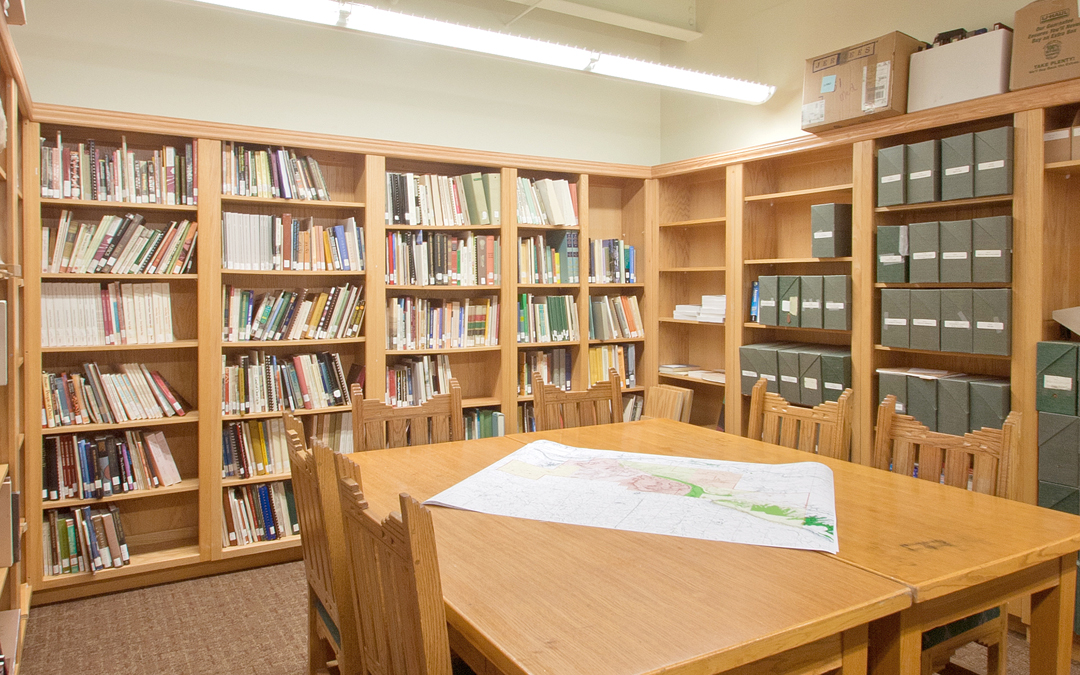 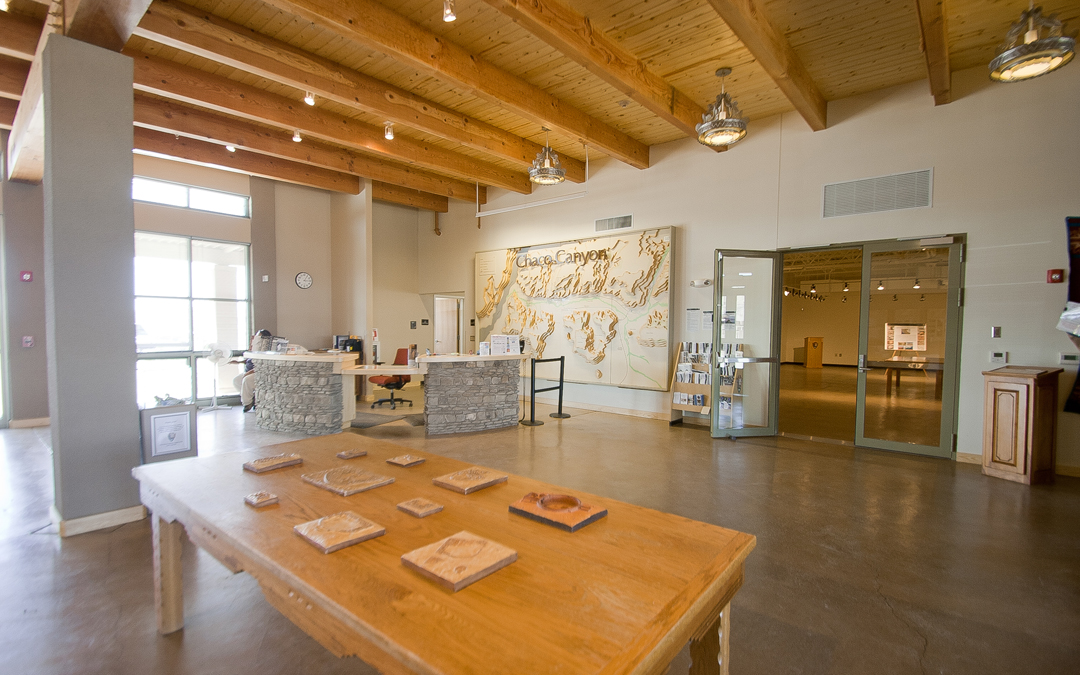 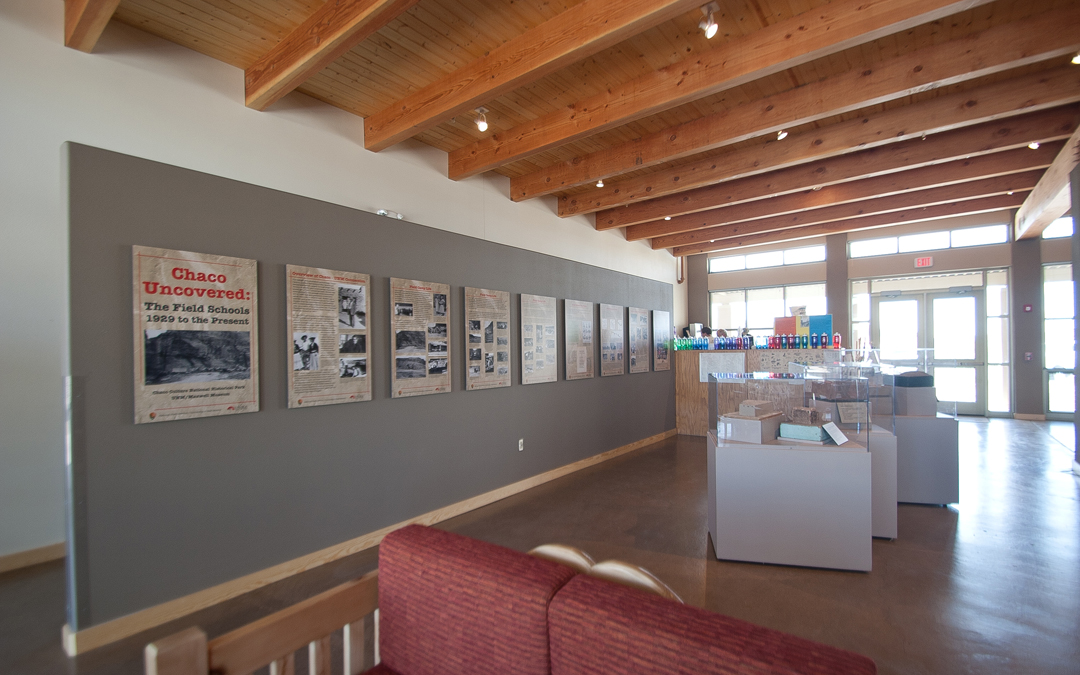 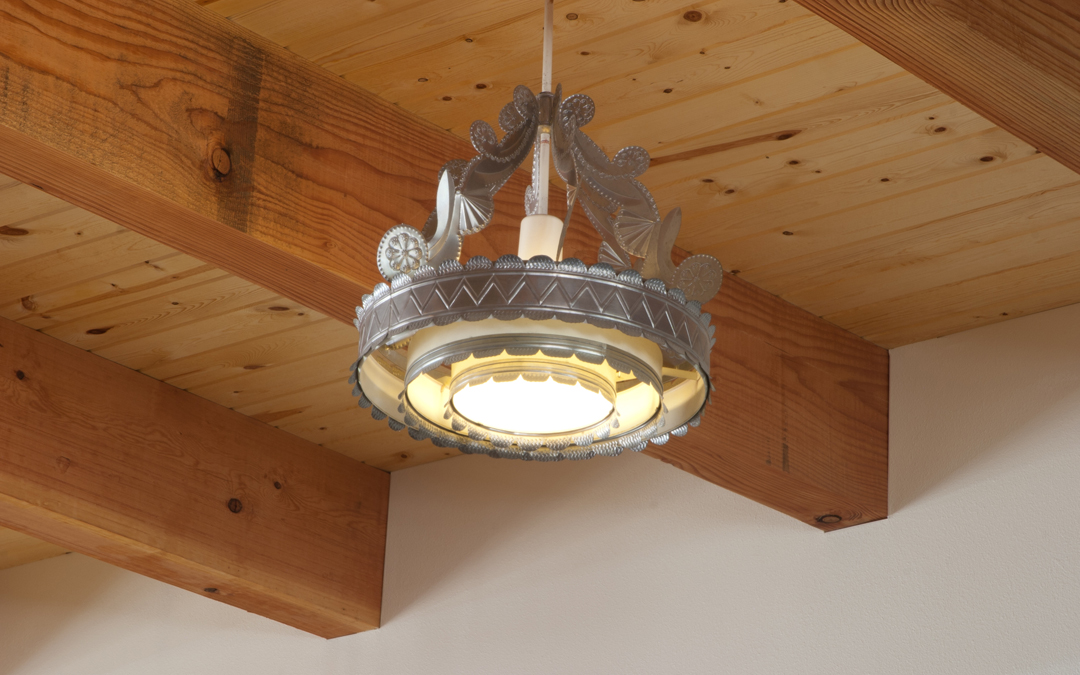 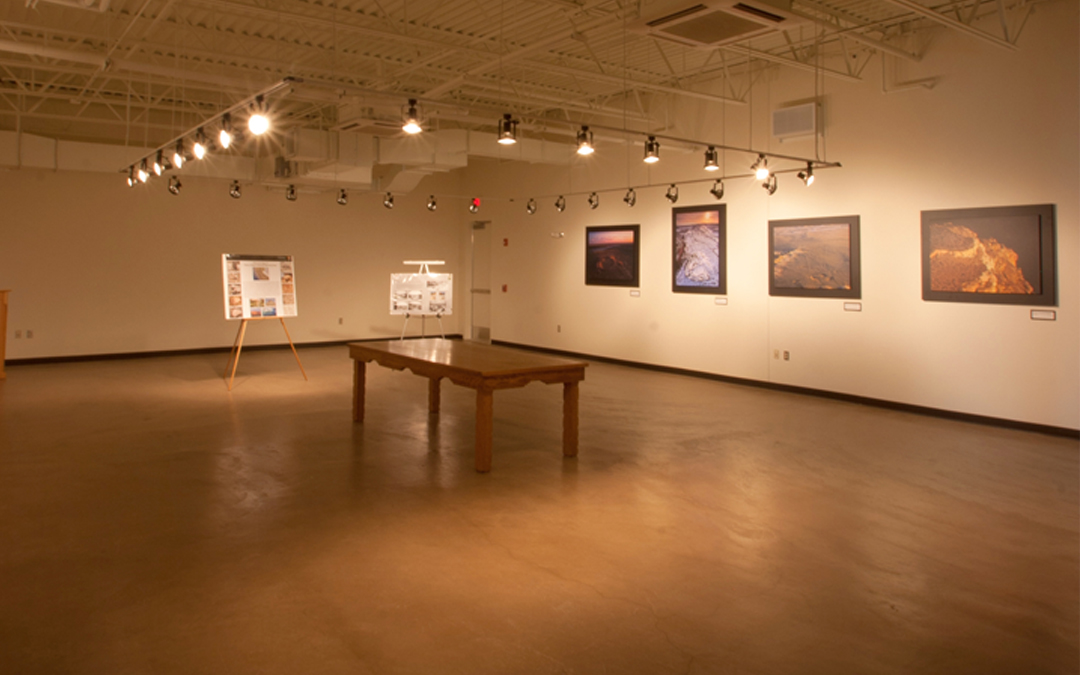 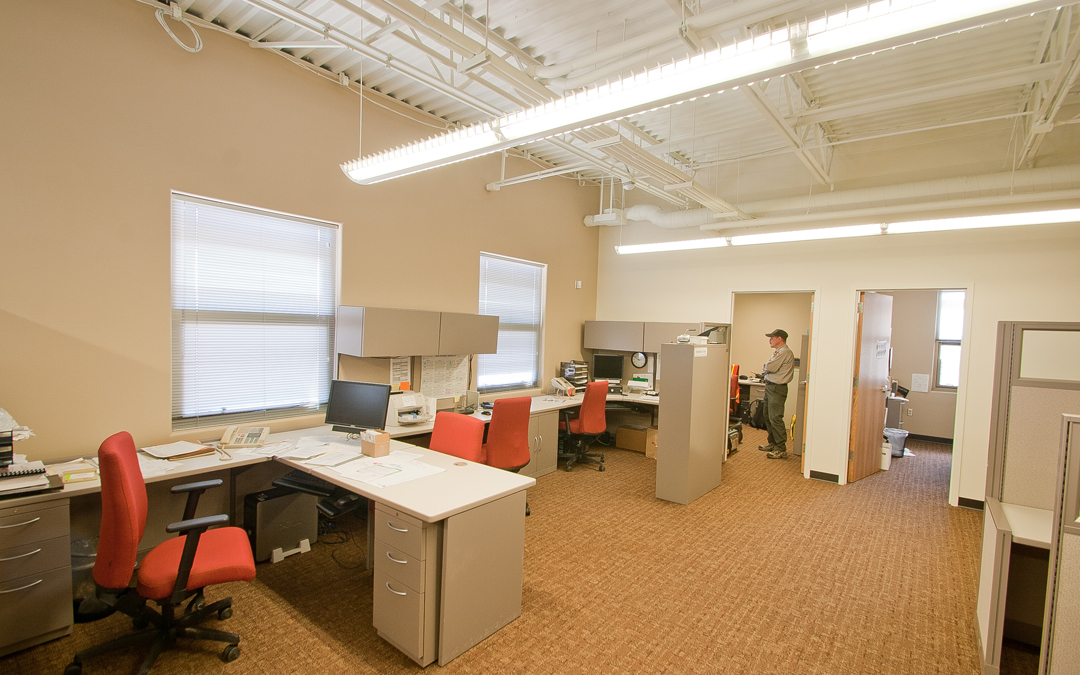 Nagheezi, New Mexico
The National Park Service is committed to preserving not only historical sites but the architectural character of its visitor centers. The new Chaco Culture Visitor Center is a replacement facility and resembles the previous structure which was built in the mid-20th Century. It was the pueblo character of the original building that was translated in the new center and built using sustainable materials and systems. The facility provides the first impression to this magnificent site and serves to orient visitors to the story of Chaco culture and civilization as we understand it. Awards: 2012 NAIOP Design Excellence Awards – Award of Merit, Civic/Public Building
Stats